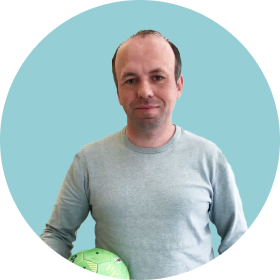 Jan van der Plas (1980) has been following the Eerste Divisie closely for over 5 years now, both on video and by attending matches live. He appreciates the league for its reputation of young talents being picked up by bigger clubs. Former Eerste Divisie players such as Perr Schuurs, Arnaut Danjuma and Luuk de Jong all featured in the Champions League later. Before working at 360 Scouting, Jan did an internship as a scout at AZ Alkmaar. He lives in Katwijk (Netherlands) with his wife and two kids. 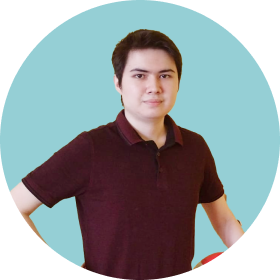 Oliver Nerent (2001) lives in Płock (Poland) and has been following Ekstraklasa for almost ten years now, shortly after Robert Lewandowski was picked up by Borussia Dortmund for a fee that's unthinkable nowadays. Oliver's favorite club is Pogon Stettin, which is why he got to see the rise of Kacper Kozlowski, who made a big transfer to Brighton & Hove Albion, from close distance. Oliver genuinely believes video scouting performed by a league expert is the best way to be pointed towards the most suitable players. 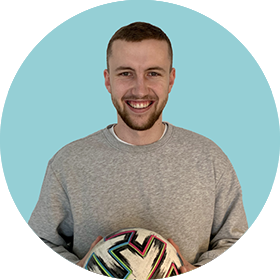 Jonas Caryot (1998) followed a lot of 2. Bundesliga matches last year as his favorite team is Schalke 04. They promoted to the level they belong - the Bundesliga - and now he is following the 2. Bundesliga even more closely as 360's German video scout. The two players with the highest potential so far are Armindo Sieb (Greuther Fürth) and Ludovit Reis (Hamburger SV). Jonas, who lives in Tholey (Germany), plays football himself at the highest amateur level. His all-time favorite players are Xavi and Iniesta. 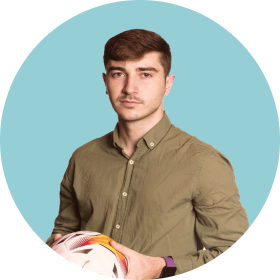 Iván Ramis Díaz (1998) lives in Madrid and has been following the Segunda División for over seven years now. The fact that Darwin Núñez (Almería) and Pedri (Las Palmas) faced each other in the Segunda División a few years ago tells a story about how interesting this league is. Iván's favorite Segunda División team is Las Palmas, because of their unique game philosophy and the talents their academy produced. Alberto Moleiro, the player with the highest potential level in the current database, is the newest example of that. 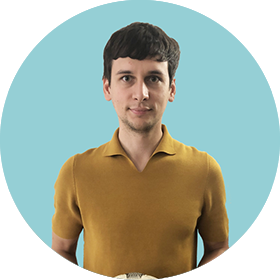 Alexey Burtovoy (1992) lives in Perugia (Italy) with his wife and one year old daughter. He is 360’s league expert for Italian Serie B, a league in which players such as Sandro Tonali, Ismaël Bennacer and Gianluca Scamacca showed their skills. Alexey was born and raised in Russia, where he met his Italian wife. They moved to Italy over three years ago. In the past, Alexey worked for InStat, FC Ufa and Botev Plovdiv. Since moving to Italy, he has been following Serie B (and Lega Pro) closely. 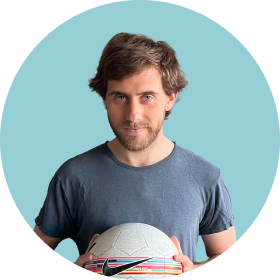 Brandon Flexer (1996) lives in Buenos Aires (Argentina) and has been following Argentinian Liga Profesional de Fútbol for years now. He works as a data consultant and university professor. Brandon is a River Plate and Manchester City fan, which made the transfer of Julián Álvarez very exciting for him. Liga Profesional has a reputation of offering a good ratio between price and quality. Successful transfers of left footed defenders such as Lisandro Martínez, Facundo Medina, Nicolás Tagliafico and Marcos Senesi are a perfect example. 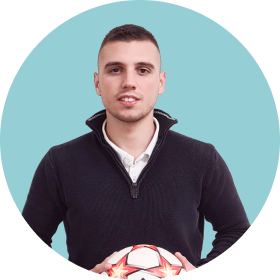 Marko Jovic (1997) follows the Serbian Super Liga, a league where Dusan Vlahovic and Sergej Milinkovic-Savic were available for less than € 5M combined in the past. He lives in Zrenjanin (Serbia), has a Bachelor's degree in Journalism and is the head coach of Proleter Zrenjanin. He has been following the Super Liga closely for the last three years as a scout for FK Radnik Surdulica. The thing Marko appreciates the most in video scouting is the option to pause and play. 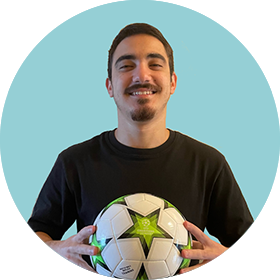 Marcos Sophroniou (1997) is right when he states that the Cypriot league is one of the most undervalued ones in Europe. In the past, players like Luka Jovic (Benfica), Roland Sallai (Freiburg) and Nikola Maksimovic (Torino) proved to be very good value for money. Marcos was born on the South East European island and has been following the league for years now. APOEL dominated the First Division for a long period, but lately teams such as Apollon Limassol and AEK Larnaca become way more competitive too. 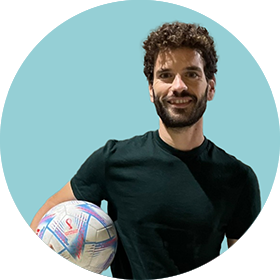 Panos Karagiannis (1989) studied Law School and Sports Journalism in Athens. He is a football coach (UEFA B) and certified analyst and scout. He is currently working as a youth coach and analyst for a professional club in Greece. For 360 Scouting, he is the expert on the Greek Super League 1. In the past, this league offered great value for money with players such as Odysseas Vlachodimos and Konstantinos Mavropanos. Panos lives in Athens (Greece) and has been following the Super League 1 for years. 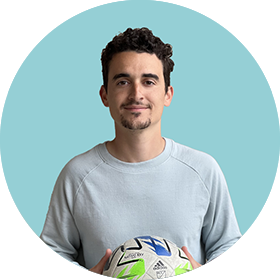 Connor Ceballos (1997) lives in Atlanta (USA). He's working at Atlanta United FC as a Youth Program Coach and second team opposition analyst. He has been following the MLS closely for years now, a league that gets more competitive every year. Many talents such as Alphonso Davies, Tyler Adams and recently Gabriel Slonina signed for big European clubs at a young age. Connor studied at Life University, where he was appointed later as an assistant coach and video analyst.